For our Agency we needed a solution to update our custom developed WordPress Themes and Plugins on client sites. Because the themes were custom build for the client we were not able to submit them to the official WordPress Theme & Plugin directories und therefore had no native update path besides replacing the files on the server by hand.

Another problem was, that we needed to create some sort of licensing system. So only the client with the key would be able to use the software on their site or possibly sites.

And of course the process of releasing the updates should be made as frictionless as possible, so it would actually be used.

Coming up with a solution

To solve the first problem of having to manage licensing we found a WordPress based solution called Software License Manager Plugin for WordPress. This tool allowed us to create unique licenses that we could attach to products and even domains.

And the most important part was, that we were able to query the licenses and check their status through the Rest-API.

The custom registry was something that we wanted to build from the ground up to fit our needs. So we decided to build a node application that interacted with the filesystem and served a Rest-API through using express.

The releaseNotes are coming directly from the GitHub release notes and are written in Markdown. In order for them to de displayed correctly on the web, there is the releaseNotesHtml parameter that automatically generates the html from the markdown.

hooking into the Core Update functionality

If the version on the server is newer the new informations will be returned from the function with the url to download the new package.

In our case because we also needed to have a way to enter the license, we also created an admin page where you could manage your license key. And because we didn’t want to include all this code in all our Plugins and Themes, we decided to put all that functionality into a mu-plugin that gets installed on every site.

This was the most fun part of the entire project. We use GitHub for everything, including Plugins and Themes of course. And with the release of GitHub Actions we build everything on top of that. So whenever you create, update or delete a release in the GitHub repository the custom Action is triggered. This action takes the content of the repository, strips out all the build tooling and development files and zips the entire folder. This folder and all the metadata is then send to the API, where the new release will be created, updated or deleted.

So there is no additional step for a developer on our team, besides crating the release in the repository on github.com. 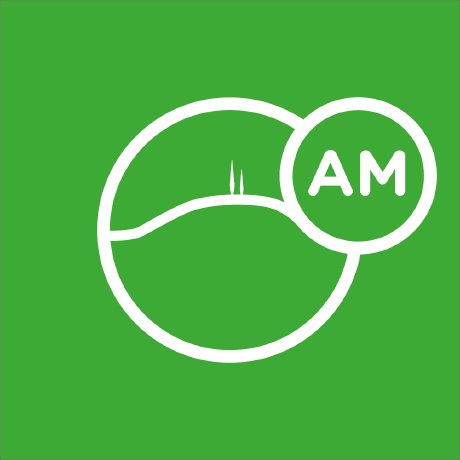 Github Action to Deploy Releases to the Arvernus Update Server

1 Subscriber 0 Watchers 0 Forks Check out this repository on GitHub.com (this link opens in a new window)

This was build using the first beta version of Github Actions and they just recently released a new version of the beta that changed the process of registering these actions completely. So the action itself will need to be converted from using the .workflow file to the new .yml syntax. But with all the time it has saved us over the last months it has still been worth it to go all in so early.